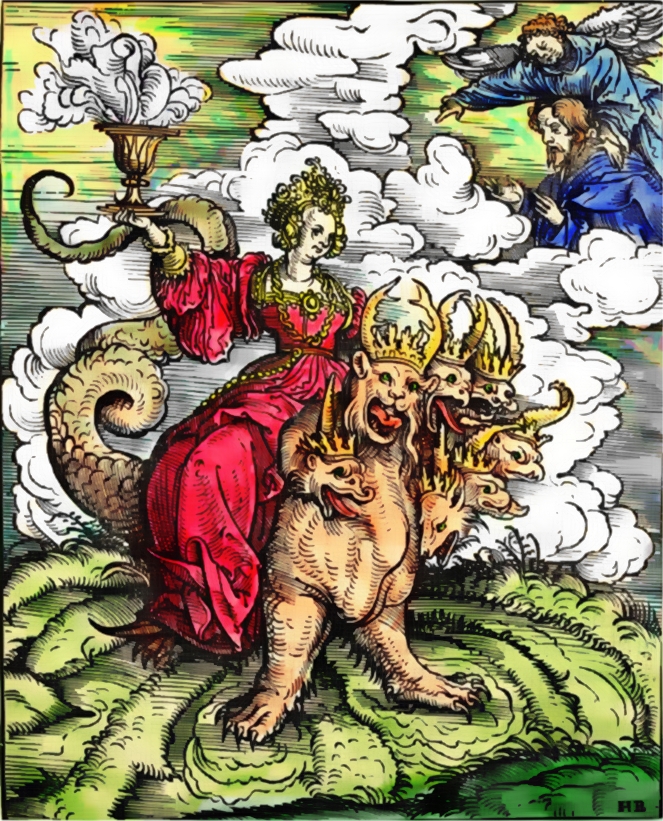 IT IS FROM US THAT THE ALL-ENGULFING TERROR PROCEEDS.’  Protocols of Zion, 9-4

KJV Revelation 18:24 And in her was found the blood of prophets, and of saints, and of all that were slain upon the earth.

“The Third World War must be fomented by taking advantage of the differences caused by the “agentur” of the “Illuminati” between the political Zionists and the leaders of Islamic The war must be conducted in such a way that Islam  and political Zionism  mutually destroy each other. Meanwhile the other nations, once more divided on this issue will be constrained to fight to the point of complete physical, moral, spiritual and economical exhaustion…We shall unleash the Nihilists and the atheists, and we shall provoke a formidable social cataclysm which in all its horror will show clearly to the nations the effect of absolute atheism, origin of savagery and of the most bloody turmoil. Then everywhere, the citizens, obliged to defend themselves against the world minority of revolutionaries, will exterminate those destroyers of civilization, and the multitude, disillusioned with Christianity, whose deistic spirits will from that moment be without compass or direction, anxious for an ideal, but without knowing where to render its adoration, will receive the true light through the universal manifestation of the pure doctrine of Lucifer, brought finally out in the public view. This manifestation will result from the general reactionary movement which will follow the destruction of Christianity and atheism, both conquered and exterminated at the same time.” 4

KJV 1 Thes. 2:14 For ye, brethren, became followers of the churches of God which in Judaea are in Christ Jesus: for ye also have suffered like things of your own countrymen, even as they have of the Jews:

15 Who both killed the Lord Jesus, and their own prophets, and have persecuted us; and they please not God, and are contrary to all men:

Will you continue to fund the Great WHORE with your soul and body, Maraka?

23 thoughts on “Lest You Forgot”