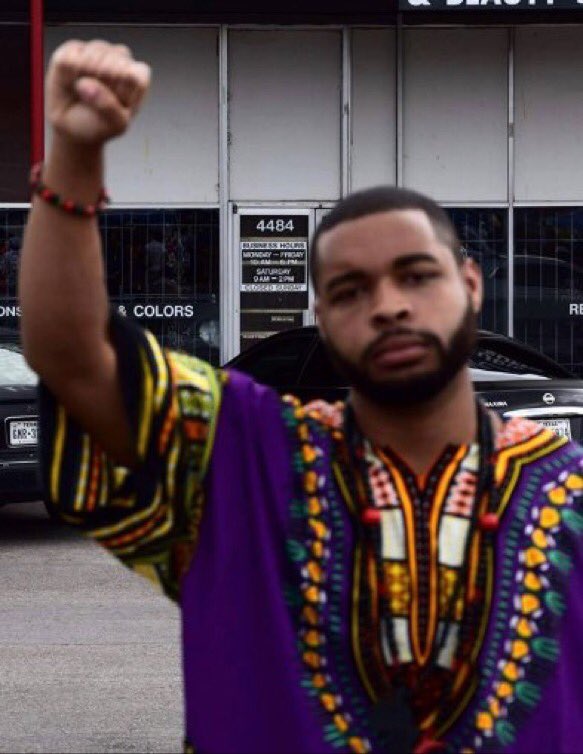 Folks, it is no coincidence that Loretta Lynch just happens to be black, influenced by the secular atheist jews, and covering for Hillary Clinton’s crimes, coinciding with the Cop Killings in Dallas Texas.

Hey, “why you are only a goyim cop”, what does it matter if you die, say the Jews. We must have our Babylonian World Odour.

This is yet another, Thesis + anti-Thesis which brings the Synthesis of mass racial social unrest designed to usher in the final onslaught of the thousands year old quest of the Jew World Odor unto satan their god, to enslave all non jews, to their god via HJR 104, PL 102-14, Noahide law..

Of course the jews say; they are a “Master Race” “Chosen”, but they are only a “kind” of the Race of “Man-kind”, chosen for eternal damnation.

Of course “black lives matter”, as all life matters. But Murder is murder of the murderer from the beginning, and this murderer is of the jews god who is the MURDERER..

This is all to bring in the Talmudic Terror of Satan which is at hand.

We must also remember the Police today, are trained by the ADL and in Apartheid Itsreallyhell, and their new orders are to execute “Kinds” on the streets, In your neighborhoods, No Trial, No Jury, No Judge. These cops are normally ex-military, trained to KILL , they have no other job skills other than killing unarmed civilians. These jack booted thugs, do it well. But now they whine “Its unfair”, go figure..but is the lot of the Masonic Fraternal Order of Police, which sports the six pointed star of Molech of their masters the jews. Like the jews, when adversity is upon them, they have been taught as the jews, to whine to the high heavens of persecutions. Go figure.

Keep in mind 7-7 of 770 Eastern Parkway. Noahide enslavement by the Sinai Gog of Satans sorceries, Murders, thefts and Blasphemies..

Our hope is that you will both contribute to and draw from this site to advance our collective racial justice work. This site is open and participatory, it is not owned or vetted by any organization but rather is a collaborative effort started by Jewish organizations and individuals committed to advancing racial justice both within the Jewish community and more broadly in our communities, cities, states and nation.

It is no small coincidence Netanyahu embraces Africa at this juncture in Noahide enslavement.

To Cover up their crimes of slavery commerce from Africa.

If Black Lives Matter, Why are the blacks now kow-towing to these enemies of All Mankind?, after all Black is a Kind of men. We are all “kinds”. The jews say they are the masters over the “kinds”

All Lives Matter, however the jews foment this racial unrest, in hopes for a bloody war, gun confiscation and obedient slaves to their god Lucifer. Wake up, America, to the true enemy of all mankind.

13 thoughts on “The Jews Behind “Black Lives Matter”, Racial Tension & Cop Killing of 7-7 of 770 Eastern Parkway”